All our Services are free to the patients; all costs are covered via our fundraising and generous donations from local businesses and residents. Our Volunteers Drive from Tomaree Peninsula to Newcastle and Maitland. 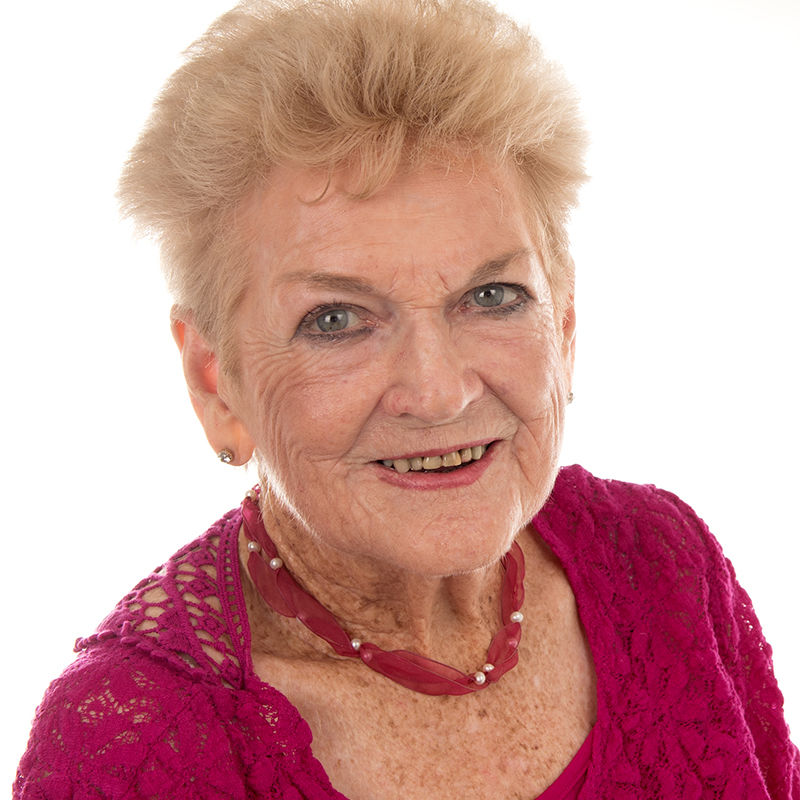 A Little Bit of Our History

The Hunter Breast Cancer Foundation was formed in January 2000 after concern was shown about the long delay in building the Mater Institute for Breast Cancer and Melanoma Services. The Management Committee of the Foundation was made up of women who had been diagnosed with Breast Cancer with Virginia Rigby at the head as President. The Foundation’s Patrons were Professor John Forbes, Councillor John Tate and Mrs Margaret McNaughton.

Hunter Breast Screen was one of Australia’s first Screening Programs. It was established in January 1989 at the Mater Hospital for The Hunter Area Health Service and during this time close to 100,000 women were screened and more than 1,000 of the screenings detected Breast Cancers. The area covered by Hunter Breast Screen was 62,550 square kilometres extending from the Wyong Shire in the South to Taree in the North and West to Merriwa and Murrurundi.

It was the intention of the foundation to set up sub-groups throughout the area of Hunter Breast Screen providing `Grass Roots’ support. It was suggested by Dr Ralph Gourlay (Surgeon, who visited Nelson Bay on a weekly basis to see patients) that such a service was needed in the area.

Early in 2001 Virginia Rigby and Jenny Ross, Vice-President, approached Nola Lawler to establish a sub-group in the Tomaree area and after much discussion Nola, along with her friend Annette Cowling, agreed to the project. A notice advertising a special meeting on Monday, 9 April 2001 at the Nelson Bay Bowling Club was placed in `The Examiner’. This meeting was successful so another meeting to set up the sub-group was held on 30 April 2001. The Steering Committee comprised of Nola Lawler, Annette Cowling and Anne Curtis.

The group received an initial $100 from the Foundation’s petty cash to start its activities so they had to work extremely hard fundraising in order to be self-sufficient. Lots of Easter and Christmas Raffles, Bus Trips, Card Days, Luncheons, Dinners, Fashion Parades and the big October Breakfasts. They were so successful that in October 2003 Mr John Bartlett MP, member for Port Stephens, praised the group in his speech to the legislative assembly, New South Wales Parliament.

In August 2010 Members of the Tomaree Support Sub-Group voted unanimously to set up an independent incorporated entity to give Grass-Roots support to Breast Cancer patients in the Tomaree area and resigned from The Hunter Breast Cancer Foundation. Nola was voted President; Taurie Lalor, Vice-President; Ros Slaughter, Treasurer; and Liz Cameron, Secretary. in April 2012 Nola Lawler retired from her role as President of the group, however, Nola was asked to be the groups Patron at the 2012 Annual General Meeting then at the 2013 AGM Nola was appointed the group’s Patron In Perpetuity. Sandra Pride was voted to the Vice-President’s position in 2012 when Taurie Lalor became President. Sandra Pride retired in 2015 with Christine Amos taking on the role.  Christine Amos and Liz Cameron retired in 2017 with Jenny Marshall being elected Vice President and Christine Walton Secretary.